The Northern Maine Distilling Company was founded by Scott Galbiati and Jessica Jewell in 2006.  Scott and Jessica met while attending Rensselaer Polytechnic Institute, each pursuing degrees in engineering.  After getting hitched in 2006, the pair moved from upstate NY back to Northern Maine and began assembling the resources necessary to construct their one of a kind setup of micro-potstills.  Finally in 2008, the first drops of true micro distilled vodka distilled came into existence, forever setting the new standard in crisp, clean, neutral distillate.

We won our first award for quality just 3 months after hitting the shelf, and we haven’t looked back.  Since that first recognition back in 2009, Twenty 2 Vodka has consistently performed among the top of every tasting competition we have entered.  Lots of brands have one or two awards. A couple may have three or even four. But nobody has as achieved as many as we have, giving us the confidence to call Twenty 2 Vodka “America’s Most Awarded Vodka”.

Vodka’s job is to transform.  Sure, there are some who enjoy sipping vodka neat or on the rock’s, but the majority of people enjoy vodka mix it with something…anything…to make their beverage personal.  The more fresh, seasonal, local the mixer the better.

We didn’t redefine vodka, we redefined distilling. True micro distilled to deliver superior neutrality. Neutral = No Taste, No Odor, No Color, No Additives. And Gluten free from day one. It’s the way vodka should be. It’s the way we make every bottle. 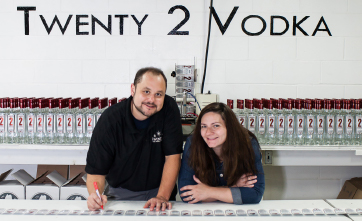 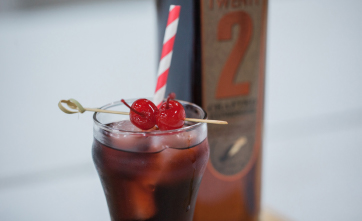 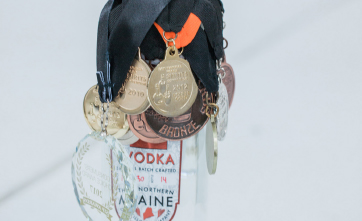